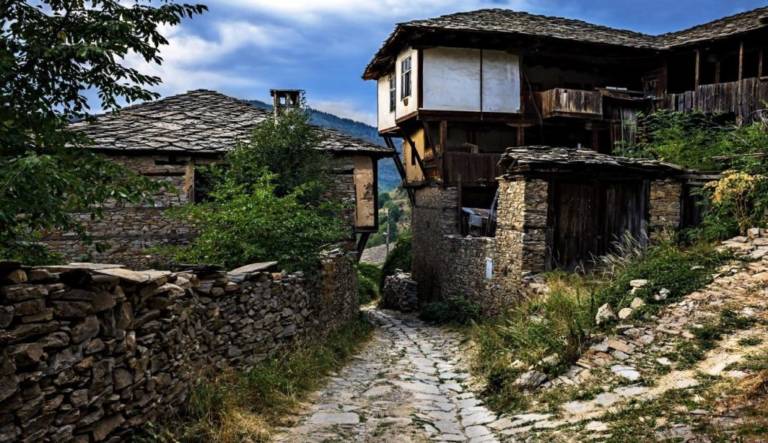 It has become a popular tourist destination for rural and mountain tourism in recent years. Located on the steep slopes of the Western Rhodopes, is one of the historical and architectural reserves of Bulgaria – the village Kovachevitsa. At 60 km. from Bansko, 25 km. northeast of Gotse Delchev, only 8 km. from Leshten village, Kovachevitsa starts where the road ends.

As you enter the village, the gray asphalt sharply crosses the narrow cobblestone streets, greeted with congested stone houses and endless silence. There is something magical about the time as if it were a slow motion. Its appearance will undoubtedly take you back a few centuries and immerse you in the unique history of this paradise.

Life in these lands has been around since ancient times, as evidenced by findings from a tomb in Rudarya and a Thracian sanctuary dating back to the 1st millennium BC. in the Kozia Kamak locality. 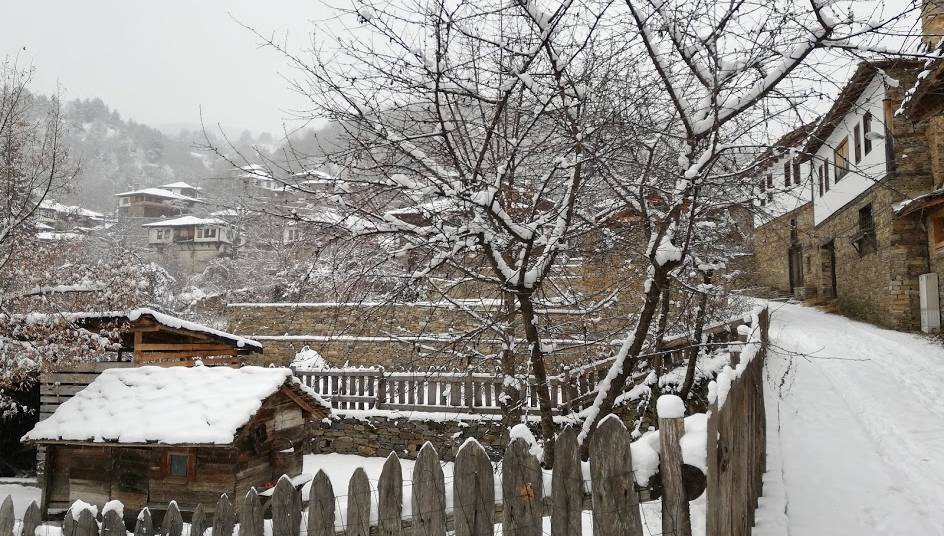 The village itself is thought to have arisen as a reaction after the fall of the Tarnovo Kingdom. A large group of people from the just enslaved regions of the country, from Veliko Tarnovo and Kostursko, find refuge in the countryside, form several neighborhoods and carry with them the construction craft. This is precisely the reason why the village is unique. A century later, another large settlement was created, caused by the forcible conversion of the Bulgarian population to the Rhodopes. Bulgarians from Western Macedonia are arriving, thus dividing the village into two neighborhoods, Baneva and Arnautska. 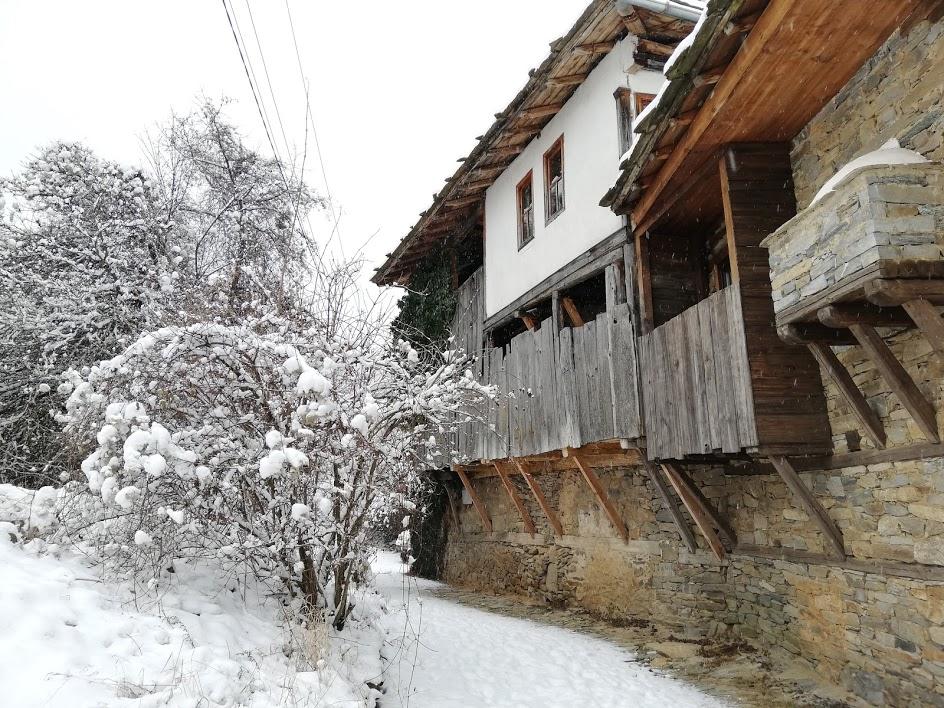 Marco. He is one of the first settlers to be considered one of the leaders of the city. After his death, his wife Gina took care of the family. When relatives and acquaintances went to visit her, they used the proverbial “We go to Kovachevitsa” and over time the name of the neighborhood became known. Gradually all the surrounding neighborhoods were grouped around it and the beginning of the present village of Kovachevitsa was founded. For many years the village of Kovachetsiva has attracted many Bulgarian and foreign tourists because of its many attractions in the area, its beautiful nature and unique architecture.

As they approach the village, one can see the unique, white, white houses perched on the mountainside, as if seeking to occupy as little space as possible. The houses built by representatives of the Kovachevskaya Building and Architecture School have no analogue. Almost all the houses in the village are built on two floors, combining stone and wood, which is due to keep their authentic appearance to this day. Even the renovated houses, which have been transformed into modern and cozy accommodation, are of typical stone-wood style.

The village of Kovachevitsa is located in the Western Rhodopes and is perhaps the most beautiful and picturesque village in this part of the mountain. 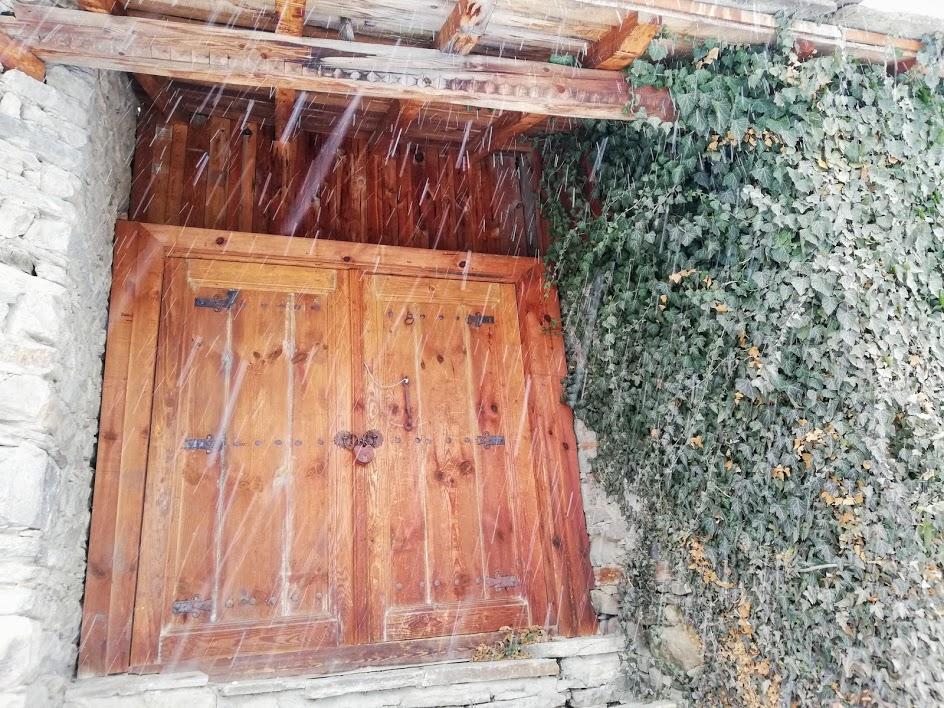 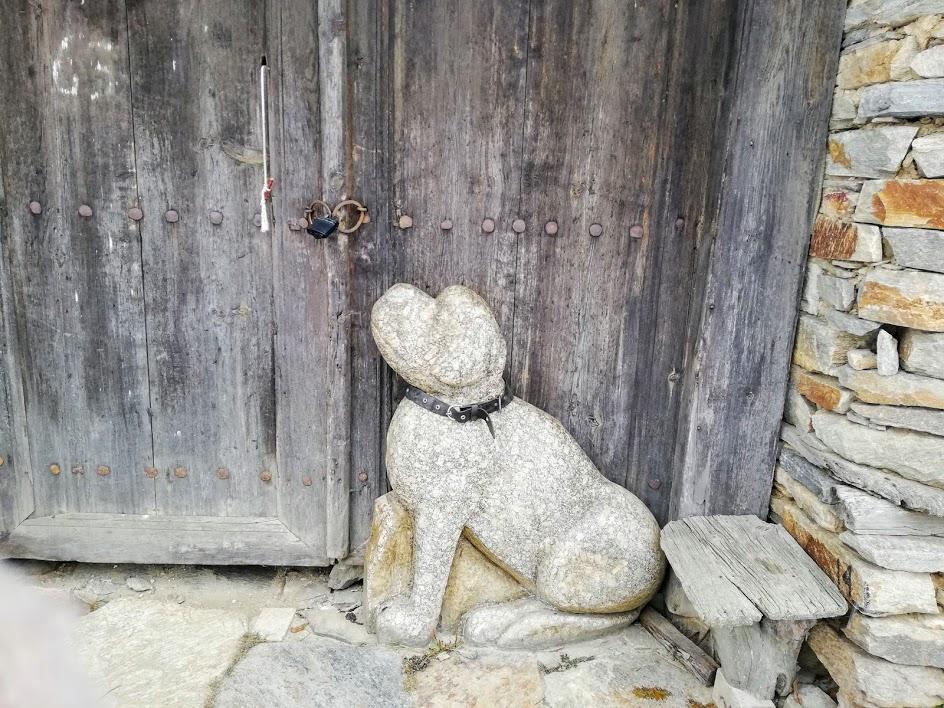 Exactly because of its unique appearance, the village was declared a historic and architectural reserve in 1977. There are several architectural landmarks worth visiting, whether you are just passing through or deciding to relax in the typically residential setting offered by the houses for guests.

During the Renaissance, Kovachevitsa was the center of ecclesiastical and enlightenment, and since then it has been the church of St. Nicholas. According to local legend, when the villagers decided to build the temple, the Turkish authorities denied them the right to build, even though there was no Turkish administration throughout the Turkish slavery in the village of Kovachevitsa. Then a local merchant, known in Istanbul as a very good barber, went all the way to Istanbul to seek permission from the Sultan. He was able to obtain the desired permit, but there was still a condition. The church could be built, but it had to be dug into the ground and located in the lower part of the village so that it could not be seen from afar.

The three-nave pseudo-basilica was built according to the requirements of the Turkish authorities, and although the temple was built low, they made it large enough and wide and saved nothing from decorating it. Although not painted inside, the church will be able to impress you with its large carved iconostasis and 12 icons from the mid-19th century. The temple can also see two very valuable icons “St. George on horseback” and “St. Dimitar on horseback”.

What really impresses you is the 12-meter-high bell tower built in the churchyard, built in 1900. by Mouth Angel Mitev and Toma Markov. In the courtyard of the church, near the bell tower is the cellular school. Children were trained there until 1854. In the area around the village there are many beautiful tourist sites that you must visit.

The Kozi Kamak locality, with its amazing views of the Kayali rocks and the steep peaks of Pirin Mountain.
The Blue Vir area with its picturesque karst formations is reminiscent of sea mussels
In the highest part above the village is the area “St. George”, where in 1995 by the master mason Sheriff Hodzhov built the chapel “St. George”.
If you go along the river Kanina, you can get down to Ognyanovski bani. These include 17 open and closed mineral springs.
And for lovers of mountain tourism, near Kovachevitsa are located Beslet peak and the cave “Rizova dupka”.

Kovachevitsa is a great place for a short weekend getaway, and the extraordinary nature, the mysterious atmosphere of the Rhodope Mountains, the clean air, the peaceful environment and the hospitality of the locals will make everyone feel part of a past epoch, to immerse yourself in that so thirsty tranquility of the true rural tourism. 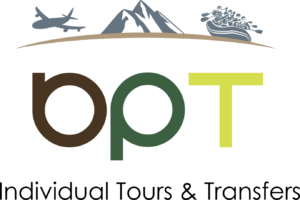 За нас / About us

Facebook-f Tripadvisor Pinterest
Menu
Управление на съгласието за бисквитки
To provide the best experiences, we use technologies like cookies to store and/or access device information. Consenting to these technologies will allow us to process data such as browsing behavior or unique IDs on this site. Not consenting or withdrawing consent, may adversely affect certain features and functions.
Manage options Manage services Manage vendors Read more about these purposes
View preferences
{title} {title} {title}